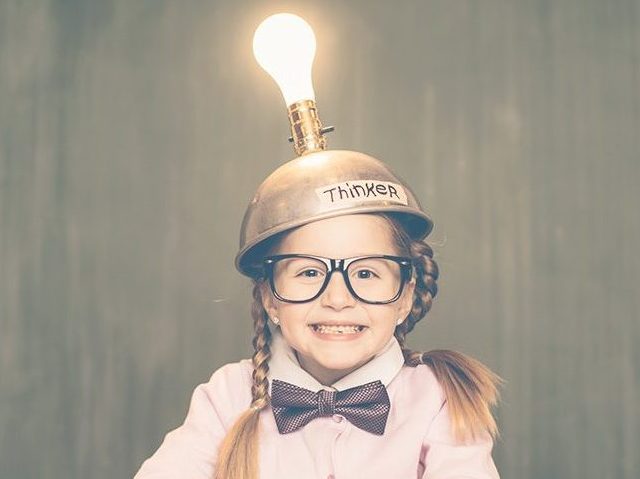 Dementia is the leading cause of death in the UK(1) in 2019 and Alzheimer’s Disease is the most frequent cause of age-related cognitive decline.  A woman in the West has a greater chance of developing Alzheimer’s disease than breast cancer. Unfortunately, Alzheimer’s disease has no cure and badly affects the patient’s quality of life; it is particularly distressing for their family and those that care for them.

My personal interest in Alzheimer’s began when my Mother was diagnosed in 2012. She died in 2017 and although travelling with her on that journey was in turn heart breaking, terrifying and stressful I have learnt a lot along the way.  I met some wonderful people who gave me and Mum invaluable help and I am well placed now to give support to others.  There is however, no doubt that this is an awful disease which can have a devastating effect.

In March 2015 I was privileged to see Professor Dale Bredesden at a conference in London.  Professor Bredesden is  an internationally recognised expert in neurodegenerative diseases and was presenting his recently published work, the first to show positive results in reversing Alzheimer’s disease. (2)

It was truly amazing to see how he had transformed people’s lives, who had the very familiar symptoms that Mum had experienced, and nutrition was at the heart of what he did.  Amanda Williams, Managing Director of Cytoplan, a charitable foundation concerned with nutrition and health projects, was also present at Professor Bredesden’s talk and was similarly impressed with his work and was keen to bring it to the UK.   The Bredesden Protocol ™ looks at each individual testing their particular biochemistry and producing individualised protocols.  The Cytoplan Brain Health Programme has the potential to reach more people through group work and uses the dietary and lifestyle approaches used in the protocol.  In summary, the work that Professor Bredesden shows there is much we can do to take back control of our health and this is very empowering.

I am proud to be able to offer Cytoplan’s Brain Health Programme as one of my key areas of advice at ‘Nutrition by Rosie’. I also do work with people 1to1 either looking at taking steps preventably or in the early stages of dementia where an in-depth investigation into an individual’s possible root causes can be done following the principles of Bredesden’s ongoing work.

Who is the program intended for?

Alzheimer’s is an increasing concern for many.  Whilst a diagnosis related to cognitive decline is usually made after the age of 60, the underlying process that cause the decline can start 10, 20 or even 30 years before.  So reducing your risk might be something you want to think about in your 40’s or 50’s, particularly if you have noticed brain fog, poor memory or concentration or if there is a history of Alzheimer’s in your family.

If you are concerned about your risk of cognitive decline now or in the future, this programme is for you. Find out more (link) alternatively if you would like to work individually please do contact me.